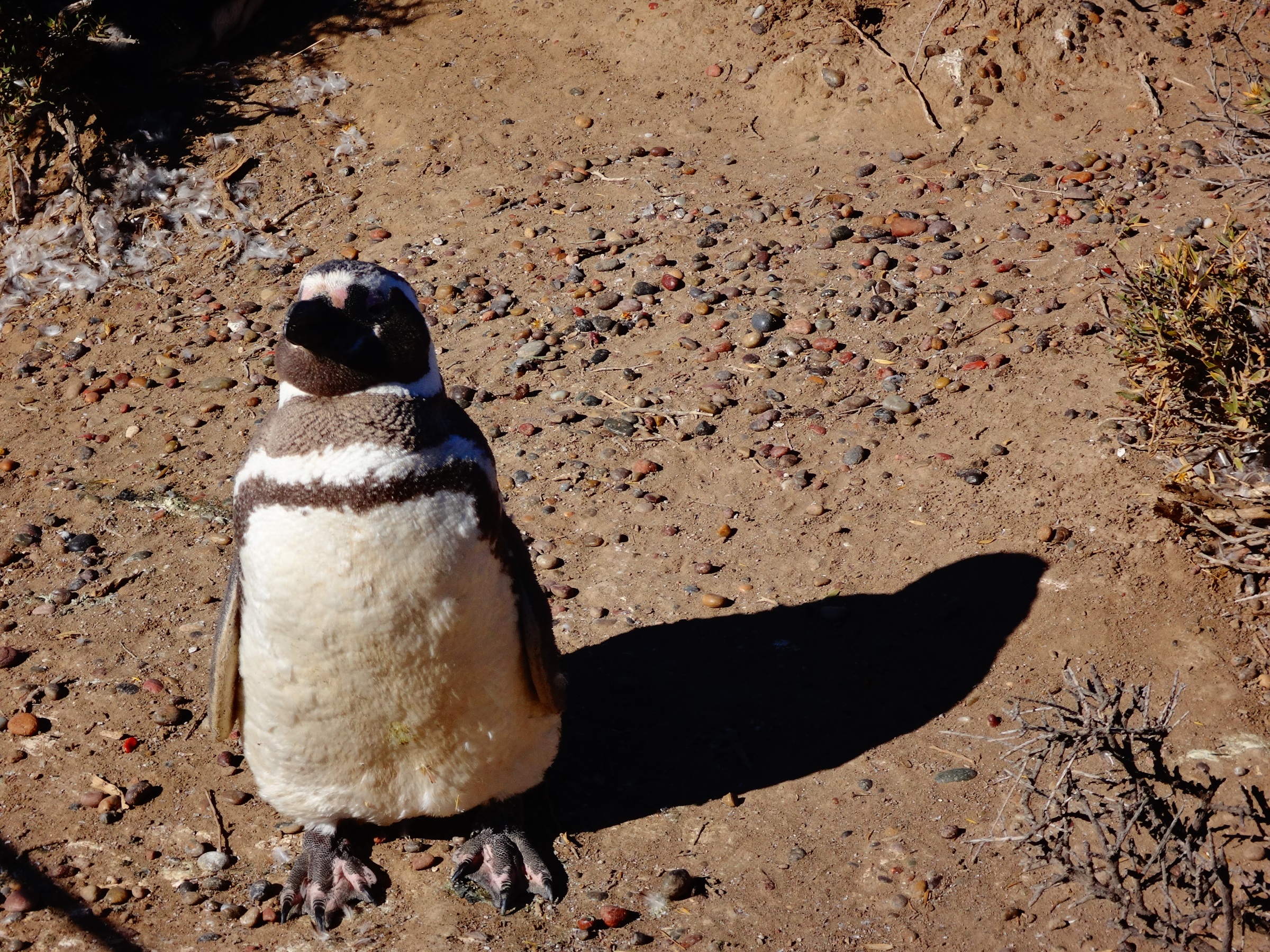 As part of my week-end trip to Puerto Madryn, I had one clear life goal to accomplish: I wanted to take a selfie with a penguin. Well – turns out it was much easier that I thought! Before arriving to Madryn, I had been given confusing information about the penguin season at Punta Tombo – the largest colony of Magellanic penguins in the world. Most tour companies online did not offer the tour anymore, telling me there was no more penguins. When I arrived to my hostel, I asked the reception to verify the information and was told that I would see tons of them, and in fact in was the best time to see them.

Turns out – the Penguins arrive in Punta Tombo after spending the winter in the ocean at large from Brazil around September. From there, the couple set their nests and it’s baby time. Once the female lays one or two eggs, the male and female alternate their time keeping the eggs warm while the other gets some food at sea. During this time, the penguins spend a lot of time inside their nest, which can make sightseeing a bit more difficult. 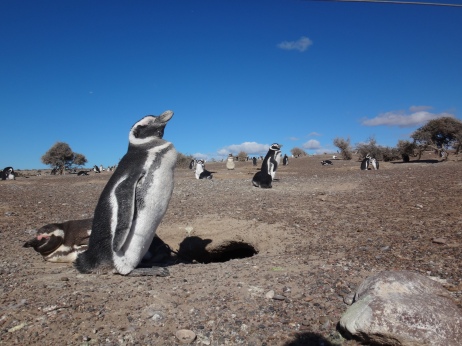 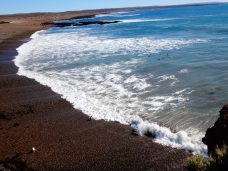 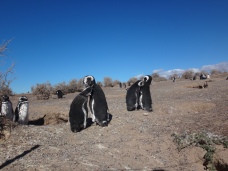 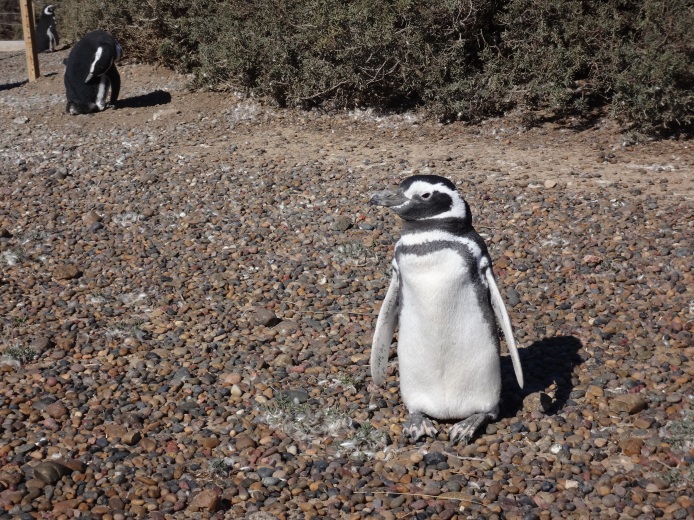 When the babies finally comes out of their eggs and slowly grow, there are tons of penguins in the colony, although they can be very protective of the babies at first. Eventually the babies go at sea with one parent so learn the tricks of how to be a good penguin, which means that the colony on land isn’t as crowded. Then, all of them come back around March-April to shed their old feathers in order to be ready to spend the next 6 months at sea. Mid-April is the time where all the penguins are at land, getting ready to leave for the winter time. When I was there, I would say that 75% of them had their brand new beautiful and shiny feathers, and about to leave in a few days at sea.

Our tour was semi-private as it was low season, and we got to tour around with Hugo in his Landrover, which made for a fun, relaxed and personalized tour. The tour with them was 880 pesos, including pick up from the hostel and a 11hrs day! Bonus – because it was low season, we didn’t have to pay the 180 pesos entrance fee to Punta Tombo park. After seeing Punta Tombo, we stopped in Gaiman on the way back. Gaiman is the only Welsh colony in Argentina where the people still speak Welsh (and Spanish!). We stopped at a farmer’s market and enjoyed a few local produces. 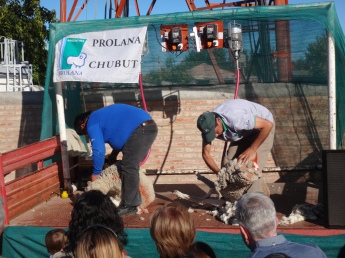 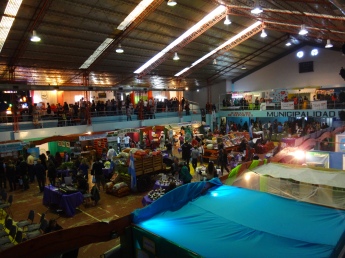 The landscapes in Patagonia are out of this world, and the wildlife is everywhere you look around. No wonder why Darwin and other explorators set foot in the area and shared their discoveries about it. The one thing I had to get used to is the 360 horizon – the sky looks incredibly big and oversized. I guess it makes us feel very insignificant – which actually is not a bad thing.

← Puerto Madryn, Chubut, Argentina
The Good, the Bad and the Ugly →